To the island of festivals, with "ONIDAIKO" 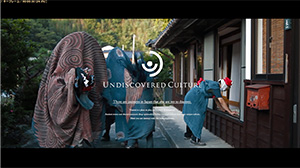 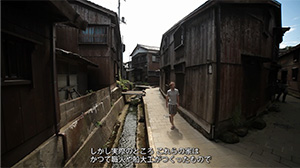 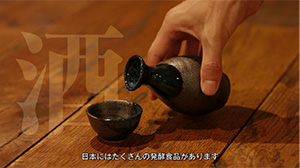 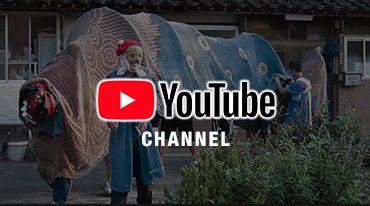 To the island of festivals, with "ONIDAIKO" (the Demons' Dance)〜 Across from Niigata Port, come the reverberations of a timeless sound 〜 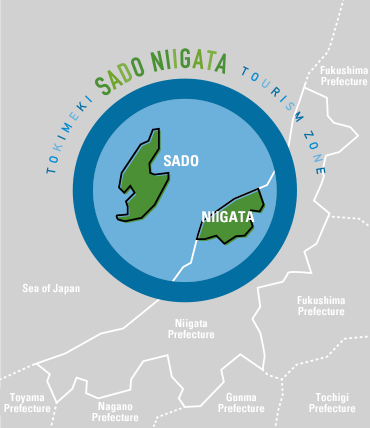 Sado is the island that has befriended demons. This is "ONIDAIKO" (the Demons' Dance) that has been passed down through the generations in the 120 villages on the island. To ward off disaster, or pray for a bountiful harvest, it wasn't to gods or spirits that the locals turned, but to demons.
The style of the "ONIDAIKO" is different between each village, with no two being the same. The people of Sado look forward to the yearly festival when the demons go from house to house in each village, and they welcome them with a mix of emotions.

It is often said that demons should be reviled, or repelled, but curiously in this land, they live side by side with the people, and are an integral part of the religious festivals. Sado was once full of nobility and cultured people from the capital. People and cultures from off the island were never rejected, but welcomed, accepted and adopted with open-hearted tolerance, and "befriending the demons (i.e. things that were different)” became the norm.
Since time immemorial Sado has built a unique lifestyle and culture. The people are proud of their history, the rich nature and food, and the entertainment such as Noh and puppet theatre. In the Edo period, people came from all over Japan, and Sado’s mines showed a lustrous dream. Travelers are also different, yet visitors will still feel that open-hearted tolerance.

The beat of ”ONIDAIKO” praying for the prosperity of the island. Interwoven with the voices of the people. The melody of the waves stretching out to the open seas. Listen carefully to hear this eternal sound touched by the spirituality and diversity of Sado. From Niigata port, cross the Sea of Japan and there is the island where the demons dance.